Nansemond Insurance is a regional leader in protecting assets and solving risk problems through insurance and OSHA & DOT compliance. We serve a broad customer base including industrial, transportation, distribution, and other complex businesses in the Southeast and Mid-Atlantic regions of the United States.

Our Mission
Our Values
Our History 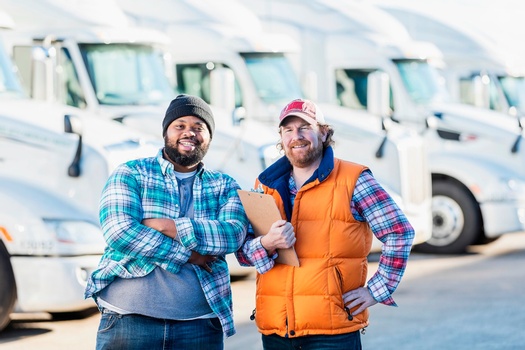 We aspire to be a client’s broker of choice by consistently exceeding and building intimate trust.

We employ a team of highly credentialed and practically experienced risk managers in the areas of Auto, Work Comp, Liability, and Property. In addition, when a claim does occur, we can help manage and bring claims to closure in a fair and equitable way.

Nansemond is in the business of Protecting Assets. We help you throughout the entire accident process, from identifying and recognizing to avoiding future crashes. We specialize in claims of all types.

Our clients are our number one priority – their interests always come first.

As an extension of our client’s management, we work with the market as consummate professionals. Securing insurance for our clients requires a trust-based relationship.

Everything we do is transparent. From income sources to thought processes and leadership, we share information to ensure understanding and fulfill disclosure.

We hold our clients, markets, and each other in the highest regard.

We are passionate about the work we do and we show this by continuously learning more about our industry, striving to improve ourselves and our organization, and devoting ourselves to you, our client.

In all that we do, from systems to counsel to execution, we strive to deliver only the best programs and service.

Jack Webb, a WWII veteran and graduate of Virginia Tech, started in the insurance industry at the Flat Top Insurance Agency in Bluefield, West Virginia. Jack eventually left West Virginia with his young family to move back to his hometown of Suffolk, Virginia. Nansemond Insurance was founded a short time later in July of 1957. Jack’s first customer was his father’s trucking company – and Nansemond’s specialization in transportation was born. 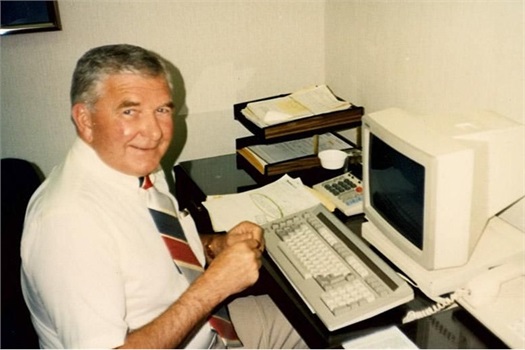 Jack’s previous experience handling large accounts in the coal mining industry in West Virginia served as the basis for Nansemond Insurance Agency. In the early years, Jack recruited and trained a capable staff, still one of the agency’s greatest assets.

Jack was joined by his son, Bill, in the early 1970’s and son, Joe, in the mid 1970’s. Jack’s son-in-law, Jay Dorschel, joined the agency in 1980. From there, expertise developed in the areas of warehousing, trucking, petroleum, and captive insurance programs. Nansemond Insurance grew to be one of the most respected independent insurance agencies in the region.

Perpetuation continued with the addition of Joby Webb in 2003, Jarratt Webb in 2009 and Michael Nairn in 2012, all of whom are now owners of Nansemond. Each member of the family brings prior business experience from other industries.

Nansemond Insurance developed, and continues to grow, a strong reputation for handling complex risks by working closely with their customers. The insurance industry has changed a lot in the last fifty years, but Nansemond’s core values, established over fifty years ago, have not.

The Keystone Insurers Group is a powerful partnership that has allowed us to join forces with other successful agencies all across the nation and become part of a larger elite network with greater resources, more bargaining power and significantly more clout in the insurance world.

Becoming a member of Keystone now makes us part of the 3rd largest privately-owned agency in the country. As a member of Keystone, our premium volume has effectively jumped to $2.2 billion, and extending relationships to hundreds of insurance companies. All the while, we maintain our independence and personal service you expect.